He is recognized as a superstar in Mentalist Entertainment. Meet Gerard Senehi, who provides the most mind-bending and inspiring mentalist show in the world. His talents are so well known, he’s appeared on The Today Show, Ellen, CNN, and on the pages of New York Magazine. During this past year, he created a virtual experience of his show for special and corporate events and continues to break the boundaries of what is possible.

Gerard has a unique interest and ability to use his art as a mentalist to create mystery, demonstrating impossible feats that even the most ardent skeptics can’t explain. At the same time, he makes an environment where people can suspend their ideas of what’s possible, thus giving an experience that is thoroughly captivating and expands possibilities beyond imagined boundaries. World leaders, celebrities, and top corporations have been so moved by the unique way he combines mind-bending mentalism with an inspirational outlook on life. 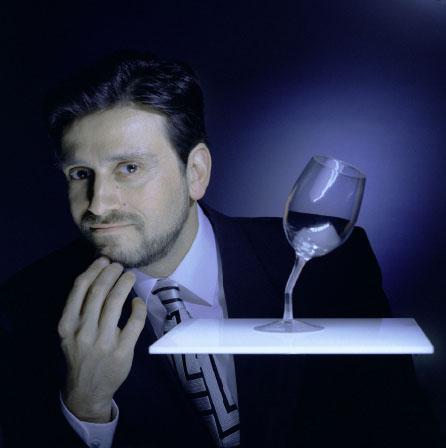 Witness his talents, and you’ll be transported from the everyday environment to a completely different dimension. Senehi’s audiences know they have seen a one-of-a-kind event. He creates an environment where people can suspend their ideas of what’s possible, thus giving an experience that is thoroughly captivating and expands possibilities beyond imagined boundaries. His presentations are thoroughly entertaining, mysterious, and a perfect backdrop to let the imagination run with potentials not yet imagined. The mentalist is also regarded as one of the best and has received the highest recognition and honor, the Dunninger Award from the Psychic Entertainers Association.

New York Lifestyles met up with Senehi to discuss his unique career and how one becomes a mentalist.

Tell us how it all started.
Well, I was born in France but grew up in Switzerland, Iran, and the U.S. After schooling, I became a teacher, then went on to social work and worked in nonprofits for most of my life.

How did you discover your ability?.
It is an art form that I developed over the years. An initial catalyst was when I was playing cards late at night with high school friends, and I started jokingly calling out the cards that my friend was dealing and guessed three in a row right. I was intrigued by what happened, and it opened a deep curiosity about all the invisible aspects of life. 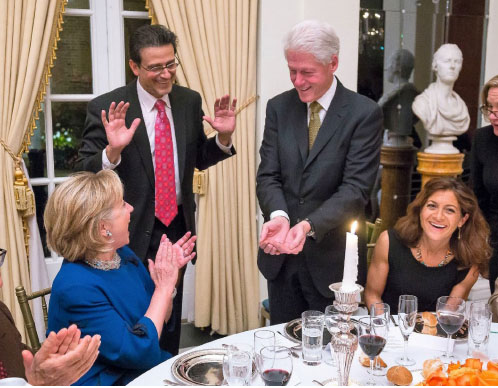 You have performed at many events. Tell us who about high-profile clients who have witnessed your talents..
I’ve performed for world leaders, including President Clinton and his cabinet, Prince Philip, Prince Edward, Prince Albert, dozens of celebrities, the giant corporations in the world. I’m often the keynote presenter for annual meetings and conferences of many corporations.

Do you have a particular activity that you are known for?.
I’m known for being one of the world’s best improvisational mentalists, as I create a real and inspiring experience rather than perform a staged show.

Is there anything else about being a mentalist that you would like to share?.
I’m passionate about giving people an experience of the intangible side of life where mystery opens the doors to possibilities. 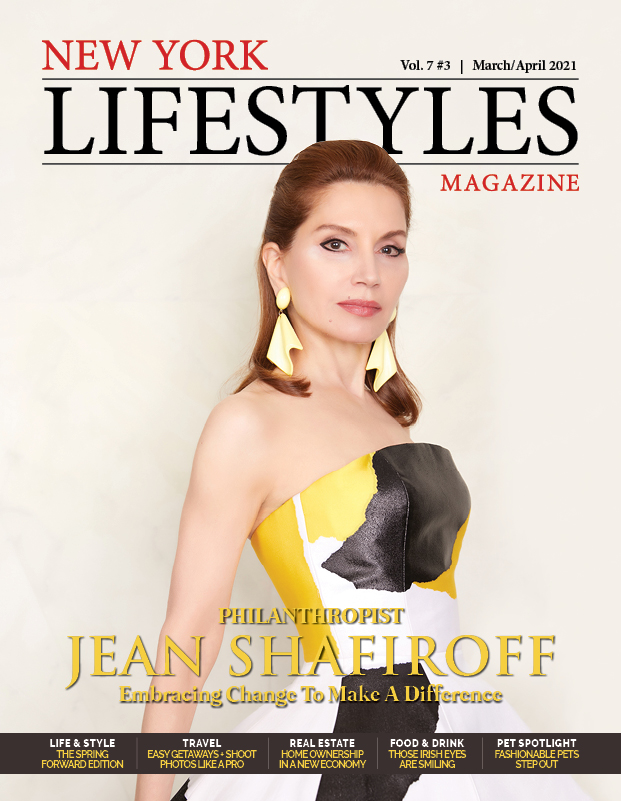