Barging doesn’t normally conjure up images of luxury... that is, until I traveled with European Waterways in June. The UK-based company has elevated barging –or “en peniche” as it’s called in France – to a new consciousness. The 126-foot L’Impressionniste once carried commercial freight on the canals in Holland, but in 1996 the two-deck, flat-bottomed, diesel powered boat was converted to a luxury boutique hotel on the water offering high end, well-traveled passengers a unique experience on the tree-lined French canals.

From the moment that our Captain, Donald Morrison, a onetime champion rugby player in Scotland, met us and our travel companions for the following six days at The Westminster Hotel in Paris in a Mercedes Sprinter, we knew we were in good hands. We drove about three hours to Escommes, the summit of the canal on the side of the Seine and a village prized for cattle. There, we boarded L’Impressionniste – for the 40 mile journey on the lower Burgundy Canal to the charming traditional village, Fleury-sur-Ouche, stopping at a series of 37 locks along the way.

The crew met us on deck with champagne to toast the voyage. The barge had an abundance of colorful fresh flowers, planters filled with herbs and was furnished in keeping with the theme of the impressionist painters. A reproduction of Renoir’s Boating Party hangs in the wood-paneled dining area and the six staterooms and suites followed the theme of the artists of the time – Degas, Monet, Cezanne and Sisley. 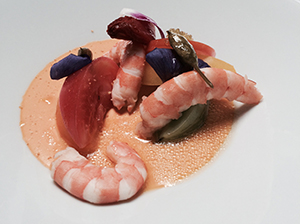 We watched the eclusierieres – some doing this strenuous job were women-- move the heavy gates of the locks by hand to raise and lower the water levels. Our pilot maneuvered the narrow canals and guided us through the numbered locks controlled by the French waterways. The lock keepers, who have a “towpath telegraph” of sorts, motor bike from one lock to the next to await our arrival.

From a wine connoisseur’s point of view, the journey began as a quest for “Baby Jesus in velvety pantaloons,” as barge hostess Karima Sharaf shared the legend.  Bouchard Pere & Fils Vigne de L’Enfant Jesus as we would soon discover is a Grand Cru from the southern burgundy region of France. A few days later, we found ourselves standing in the center of the Boucherd Pere et Fils vineyard, one of the best in Bourne, eyeing the Pinot Noir and Chardonnay grape vines before actually tasting the wine paired with one of Master Chef Joss Roper’s artistically prepared dinners aboard.

Slow down– that’s mandatory in the world of barging. Little moves as slowly as a barge –maximum speed approaches three MPH – which takes a short while to adjust to if you’re a type “A” personality like yours truly.  It’s the time to disconnect– no TV and only limited email access is available for those who insist. This is a casual and leisurely exploration through the wine country to delight in the natural pastoral and serene beauty as we cruise through miles of waving wheat fields, small hamlets and bright orange poppies dotting the canal route. Frogs serenaded us in the evening. The barge experience took us back to a far simpler time. Unlike river cruising, barging is so slow-paced that you can hop on and off at will. The barge doesn’t move at night or during lunch since the locks are closed.

Chef Joss, who treated us to products and regional specialties from top purveyors along the way, obtained fresh ingredients-- whether from butcher or farmer-- directly from the source in each port of call. His mastery at dazzling the eye as well as the palate with his multi-course meals culminated with a five course Captain’s farewell dinner. My favorites were his individual goat cheese soufflé with quince jelly starter, duck with chive mash and braised red cabbage and filet from the white Charolais cows we saw grazing in the distance. 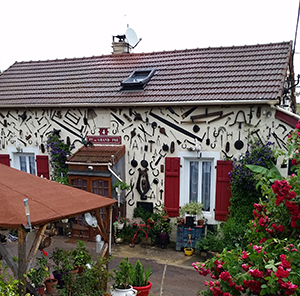 Joss explained the appeal of barge life for him. “It’s the interaction with the passengers.”  That was also true of the rest of the European but English speaking attentive crew. They not only anticipated our every need but engaged in conversation sharing local humor and colorful stories as well.  Karima entertained us with cheese jokes each evening and the captain and deck hands were delightful raconteurs. The comfortable banter and interaction between the crew and six passengers –one-to-one ratio on this trip--was reciprocal.

“For me,” the chef said, “food is about sharing and about sitting at the table as a family.”  It didn’t take long before the couple from Australia and four of us from the East Coast of the U.S. felt as though we were life long friends.  For some this was a first trip to France, and for all, an initial barge experience. We delighted in walking or biking along the canal, exploring the history and culture of the small hamlets and limestone buildings along the way, relaxing in the hot tub on deck, competing in a bocci match, exploring fine gastronomic and fresh farm markets, and expanding our wine knowledge of Premiere and Grand Cru at fine Burgundy vineyards.

The Captain was our “go to” tour guide through medieval castles and vineyards. We visited the privately owned Chateau de Bussy-Rabutin and its well-manicured gardens; Chateau de Longecourt, a 12th century fortress transformed into a manor house; and the fascinating 15th century Hotel-Dieu Hospice with incredible hand-painted tiles on the roof in Beaune.  The bargees explored the squares in Beaune, the capital of the Burgundy wine country and a well preserved medieval city, and the bustling food markets and mustard shops in Dijon on our own. I watched an elderly man cane chairs and chatted with local artisans who live along the canal, including Michelle Coustou, a sculptor who incorporates snail shells with bronze, fossil and precious stone to create reptile sculpture.

A highlight for me was a private tasting and lunch in the orangery of Chateau de Beaune owned by the Bouchard et Pere Fils winery. While there, Viviana Jaimon showed us the wine museum with 50,000 old bottles including a still drinkable white wine from 1846. Every 20 to 40 years the wines are opened, tasted, and if still good, re-corked ‘to sleep’ for 20 to 40 more years in the same position, according to Jaimon. The collection of burgundy wines is one of the oldest and largest worldwide. I borrowed her coat since the wine bottles covered with mold and dust are kept at 14 degrees C, (51.2F). Surprisingly, she advised against decanting the burgundy. “The wines are too old so not balanced on the table.” 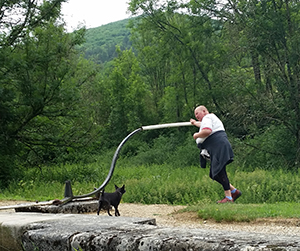 In keeping with the wine theme, we visited the Cistercian Monastery at Clos de Vougeot, one of the largest vineyards in Burgundy. It houses a 13th century limestone wine press where the monks made wine for their religious ceremonies. They were known for their Chablis. We drove the winding roads of the appropriately named Rue de Bouze to wine country, stopping to survey in awe the Grand Cru vineyard producing the most expensive wine that could actually be drunk today, Domaine de la Romanée-Conti in the village of Vosne Romanee. Prices for the Pinot Noir start in excess of $1,000 a bottle. Their 1978 Montrachet Grand Cru was hammered down at Sotheby’s in New York in 2001 for almost $24,000 per bottle. It’s all about the amount of limestone and fossil in the soil and the hard-working deep roots that produce the best wine. Now the vintners, like many of us, are worried about climate change affecting the wine.

If You Go:
European Waterways season April through November. Rates: 6-night cruise aboard hotel barge L’Impressionniste are from $5,090 per person in a double cabin, including all meals, wines, open bar, excursions and local transfers. Gratuities extra. Charters available. Call: 1-877-879-8808, or visit:www.gobarging.com 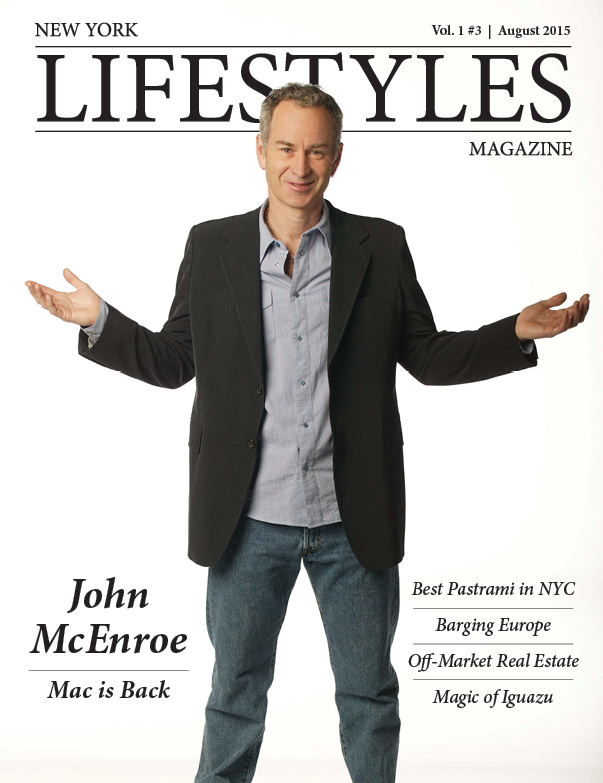