He’s a member of the multi-hyphenated club: Actor. Writer. Producer. Director. The 20-something New Yorker—a native of Flint, Michigan—has steadily navigated the Hollywood/Broadway nexus, paying dues, as all performers do, waiting tables while auditioning for roles on movies, TV, and theater.

Zen Pace got his big break in 2017 when the performer was accepted into the British Academy of Dramatic Arts program at England’s prestigious Oxford University. From there, the talent’s career has skyrocketed: directing movies for Impact Films (among them Spectrum of Love, about a family dealing with two sons who have autism, and Artie’s Pathway Home, about a homeless man who lived on the street for 25 years before the non-profit Urban Pathways organization found him an apartment), producing/directing music videos including Saving Face, and also creating content for the mental health App Bloom. 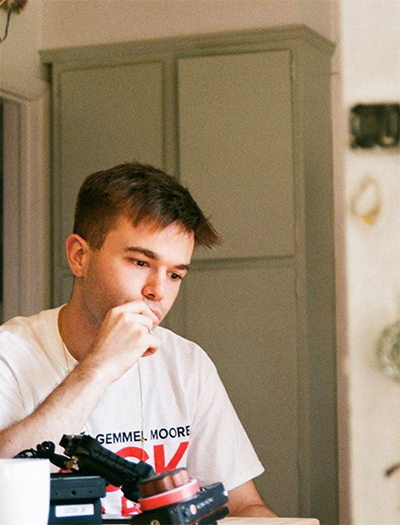 How would you describe your work?
I’m a director interested in telling stories that examine addiction, whiteness, and queer identity. I’m currently working on a project that explores how white supremacy manifests in a young mother and how that affects her family. Additionally, I’m working with Impact Movies on helping organizations create branded content that helps them raise money and celebrate their causes. I think my process is just trying to do my best to let inspiration hit me and trust it

What would you say is your niche or signature?
I don’t think I have a signature, not yet at least. What I will say is that I have a good sense of empathy and want to understand where other people are coming from constantly. It makes it easier for me to direct them to serve the story because if I know what emotionally drives them.

One thing that I do is something I call chemistry tests, which involves meeting with an individual and doing breathwork that allows them to open up in ways that often surprise them. I like trying to get to the core of who someone is. All of us have masks, and we need too, but we also need to know when to take those masks off. Because sometimes, if they are on for too long, we can lose touch.

I learned a lot of this in a voice class at the British Academy of Dramatic Arts in Oxford, England. My time there felt like I was in a movie and was very much swept off my feet. I’ll never forget what my voice teacher told me: To do something because you choose it! And that blew me away. I sometimes think when I approach school or work, my mind is in a state of how can I get better, how can I impress. But, when we choose to react rather than respond on impulse, we come from far more authenticity. 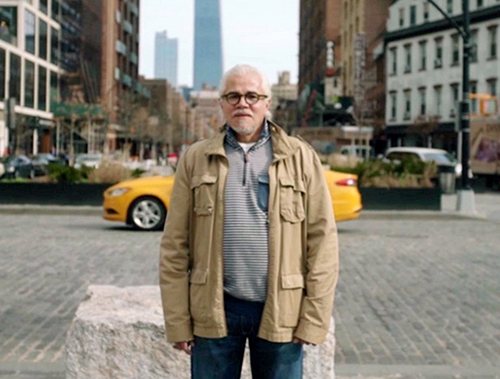 Your work is generating notice in industry and media. Why do you think it’s connecting to audiences?
I’m happy my work is resonating with people, and I hope that continues. The only thing I care about is how I can make a small difference in the world with film. Because I believe film can shift hearts, narratives, and by doing that, maybe even help someone.

What inspires you?
Everything. I watch a movie a day, sometimes just short films, but I’ve made it a habit to watch and read. I’m inspired by Instagram a lot. There is so much beautiful talent out there, and it just gets me so excited to splash around and keep creating

Where do you get your ideas?
All of them come from music. I take walks and listen to soundtracks from movies or just instrumental pieces. Nicholas Britell, who composed “Moonlight,” is a genius. I’ll get lost in the worlds that these scores produce and let my mind wander, which is good until you have no idea where you’ve walked to and need to get home for a meeting. 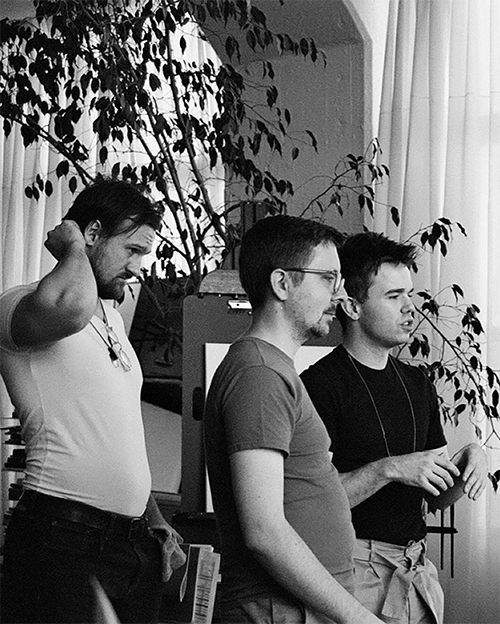 How does being non-binary affect your work?
I love being queer because of my identity, my art, and the way that I think—everything must be fluid. For me, in my work, I think queerness being shown without an emphasis on it is important. In my first music video, A Great Big World’s This is Magic, I wanted to show queerness with a cotton-candy lens. Like, just love for love’s sake without the trauma.

You are doing terrific work with Impact movies. Tell us more.
At Impact, we look for projects with a heart. And that usually means understanding why a company started what they do in the first place. If their values and our values align, and we feel that connection, we go from there. We have enormous hearts, and we usually let those things do all the talking. For example, we are doing a video right now for Table to Table, which started as a small company with one truck that would pick up beautiful fresh food that would have been wasted and gave it to people in need. Now seven trucks help to serve 26+ million meals a year in just New Jersey.

What are you working on now?
I’m writing a feature film with my creative partner Dana Levinson and directing her Sundance finalist script FRAUD this winter. We are nearly done writing the feature and will begin looking for funding after. It’s a film about a trans-woman in quarantine with her soon-to-be husband who must let go of her grief to escape her past demons. It’s based on a lot of Jewish mythology, too, which is exciting material to work with.