4 Questions To Ask Before

If you have always dreamed of owning a co-op in New York City but thought it was over your budget, now might seem like an ideal time to take advantage of favorable pricing and increased opportunities for negotiability. However, before you jump into a deal, it pays to ask your broker or a real estate attorney the following questions about the co-op Board:

Does the Board have an ethics policy?
Before you buy in a co-op, make sure there is an ethics policy in place. Similar to the corporate world, it has become common for co-ops to require a code of conduct for its Board members. A code of conduct can go a long way towards avoiding potential conflicts of interest, such as having someone with a business or family connection to a Board member perform work on the building. In fact, there is a recent statute regarding certain Board conflicts of interest, and members have a fiduciary duty to uphold this law.

In some co-ops, a shareholder who is also a real estate broker will serve on the Board. While they may bring real estate insight, it can be a problem if that broker also works on transactions in the building. The broker/Board member may be perceived as favoring as a result of approving purchasers for clients they represent. As a result, shareholders may feel pressured to hire the Board member as their realtor when they sell. The Real Estate Board of New York (REBNY) has advised against brokers who work on transactions in the building from serving on Boards, but this remains a common occurrence.

What is the Board’s policy regarding access to co-op documents?
Shareholders have the right to review the co-op’s books and records, and it is important to know that the Board understands this right. In 2017, the New York Supreme Court ruled that I had the right to review my co-op’s financial books and records. This request came after I discovered the building had taken on a large façade renovation project that went over budget. Furthermore, the Board had not disclosed to shareholders that the contactor was the then president’s brother-in-law. The Board had initially declined to let me see the financials, despite several prior legal decisions granting requests to inspect documents in co-ops. When I did go to review the documents, I had to do so in the presence of an armed guard.

In the event of a dispute, what are your rights as a co-op owner?
You should always have a clear understanding of your rights as a shareholder under the building’s bylaws, proprietary lease, and state law. Be sure to review all the building’s corporate documents and rules with your real estate attorney to avoid any surprises. In the event of a dispute over such things as maintenance fees, building rules, or changes to the proprietary lease, the Board has a powerful weapon at their disposal: Article 78. Under this New York law, the shareholder only has 120 days after a board decision to file a complaint questioning any Board decisions. As the 120 days can start before you have been notified of the Board action, you can be past the statute of limitations before you even know it. Courts may disregard when notice of the decision was made, even if it shifts enormous costs to a single shareholder or otherwise violates the proprietary lease. If you do not act in the allowed time, it may be too late to correct any potential wrongdoings. 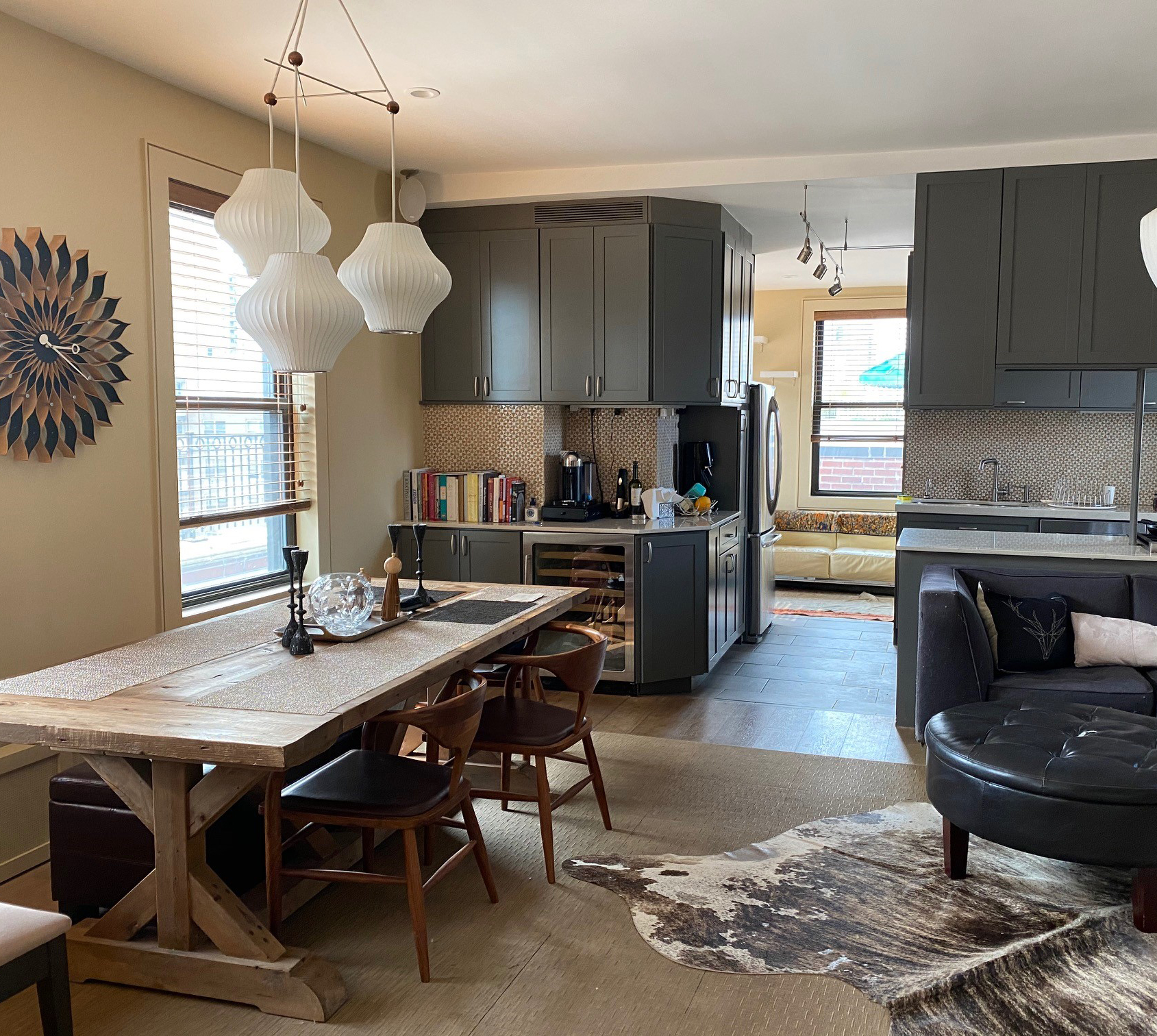 Who is responsible for legal fees?
A co-op building’s insurance company will typically pay the legal fees associated with a Board defending a claim brought by an individual shareholder, depending on the type of action. The co-op’s lack of legal fees may reduce a Board’s incentive to settle. On the other hand, individual shareholders are responsible for their legal fees to fight any claims they make against the Board. The Board’s lack of legal costs may reduce its incentive to seek an equitable resolution to a problem, and potentially result in years of expensive ongoing litigation for the shareholder. As a result, a Board may decide to drag out a dispute until it forces the shareholder to drop its lawsuit against the building. Furthermore, if you are found to have breached the lease, you may be also responsible for the Board’s legal fees

For these reasons, you may also want to consider whether a condominium could be a better option for you, particularly if you have assets you would like to protect. Owning a co-op can be less expensive than a condominium initially. However, the structure of ownership and governance of a condominium could avert some of these potential issues. Be sure to consult with your broker and real estate attorney first. The right due diligence now could save you many years of heartache and financial issues down the line. 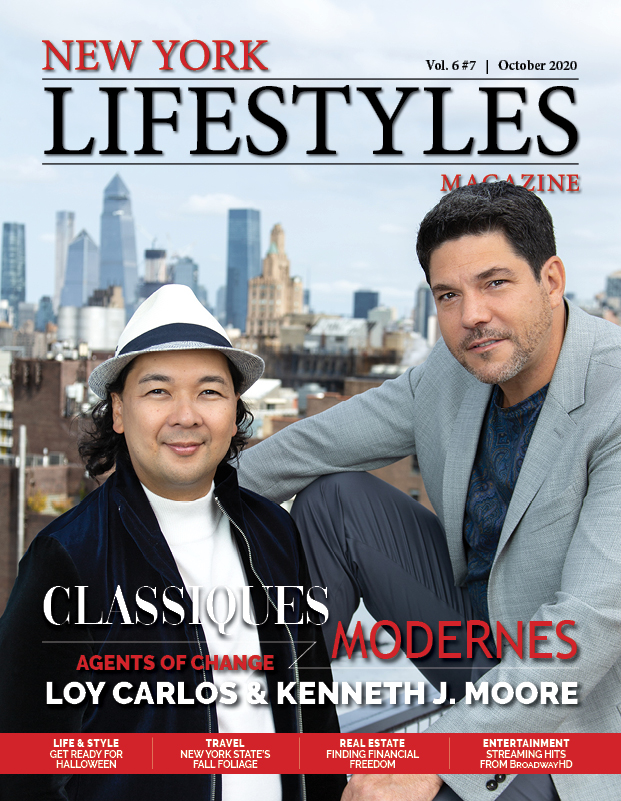