Mexico is known for its Haciendas. Many years ago Mexican cowboys (Yes, in Mexico they are also called “cowboys”) raised cattle and farmed provisions for consumption on these palatial ranches.

Today many of the old haciendas are opening their gates to NorteAmericacos, much the same as dude ranches in the United States. Cowboys South of the Border wear very wide-brimmed “sombreros” as opposed to the famous Stetson familiar in so many movies.

The saddle used in Mexico is also a bit different than those who ride “Up North” may be familiar with. The pommel-or saddle horn-is considerably larger and flatter on top. Mexican cowboys will frequently wear conchos-silver disks- on the side seam of their pants as opposed to the Levis worn here.

The hospitality shown to guests at Mexican haciendas is unparalleled.

Haciendas usually include hundreds of acres of savanna extending to the horizon. During the 19th century there were more rich men in the Yucatan than in all of Latin America. They were so rich that the Yucatan wanted to be independent from Mexico. Mexico had other ideas and the two remain united.

The Haciendas of the Yucatan were founded and developed during the sixteenth and seventeenth centuries. This was done as a land distribution for the families of the Spanish conquistadors. Haciendas began as cattle ranches and also grew corn, tobacco, cotton and different types of fruits and vegetables.

As more land was acquired by the encomenderos, the haciendas became larger. At this time, during the 1800’s, they began planting sisal plants (Mexican agave with large leaves, cultivated for making ropes or matting) and sisal became the king of the crops and made many men very, very rich. Yaxcopoil (yash-coh-poh-eel) Hacienda was one the largest producers of sisal. A spreading machine was invented by the mid 1800’s for sisal export from the Yucatan. The haciendas were enlarged, remodeled, and became very beautiful with strong European influences. Flooring from France in the hacienda Yaxcopoil dates back to the seventeenth century.

Unfortunately, the demand for sisal waned and they went out of business. Mexico still has a collection of Haciendas that have been converted into small deluxe hotels or guesthouses as alternative accommodations. They allow for a personal touch, as if one is visiting family.

Hacienda Santa Rosa was also built during the sisal industry boom. It has been restored and converted into a historic hotel. Its furnishings reflect a period of the kings of the sisal industry. It’s one of the five Luxury Collection properties of the Starwood Hotels. On the property, one of the old sisal factories has been converted into a lush pool with several chaises.

Hacienda Lol Ha is a ranch that offers an opportunity to ride a horse. They also raise hairless pigs. Hacienda Tekit de Regil is a two-bedroom hacienda with a pool that extends from one of the bedrooms out into the garden. An array of murals featuring fowl and fruit line the patio walls. The main building is approximately an avenue wide to allow the cool air to filter through. Hacienda San Jose Cholul has lovely room accommodations, an outdoor pool, a restaurant and a chapel.

Hacienda Temozon is another historic hacienda that has been restored to its past glory. Hacienda Uayamon has been restored to accommodate special occasions. Hacienda Uayamon is washed in yellow color and has lovely open gardens with large trees that shade breakfast tables. A smoke stack and ruins from the sisal industry stand as reminders of its past.

I’ve listed a few of the many haciendas throughout the Yucatan. It is vital, alive and rich with Mexican history. It’s well worth a visit to this great land of discovery. 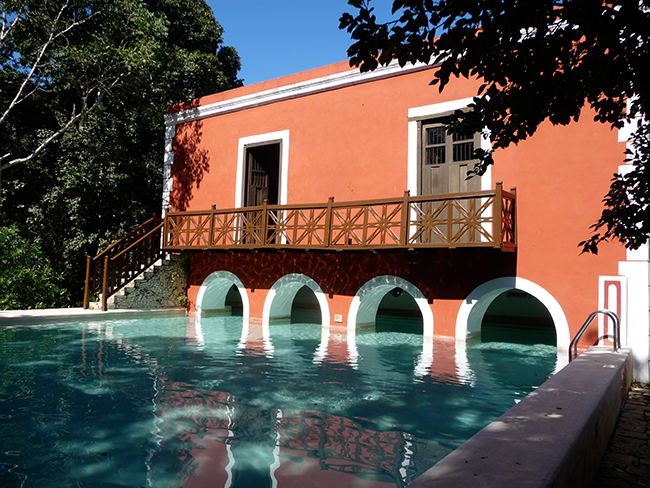 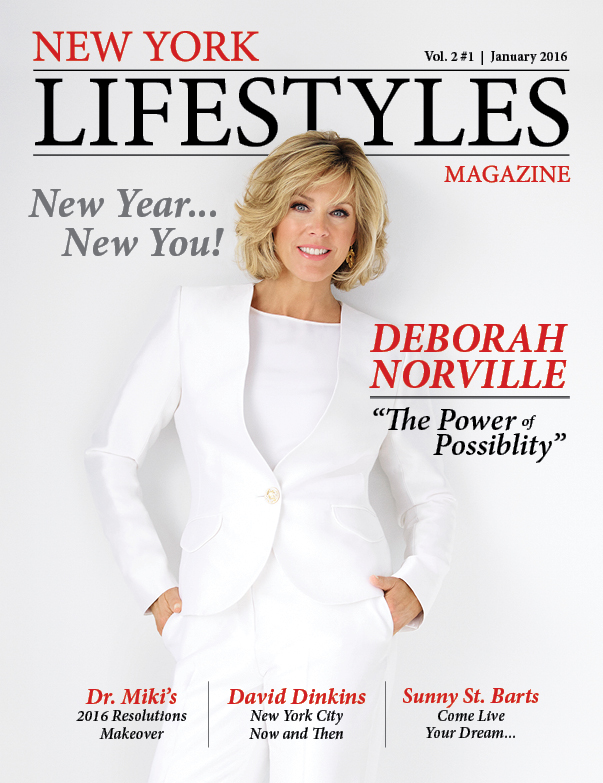