Draft to Design: The Workspace of the Future 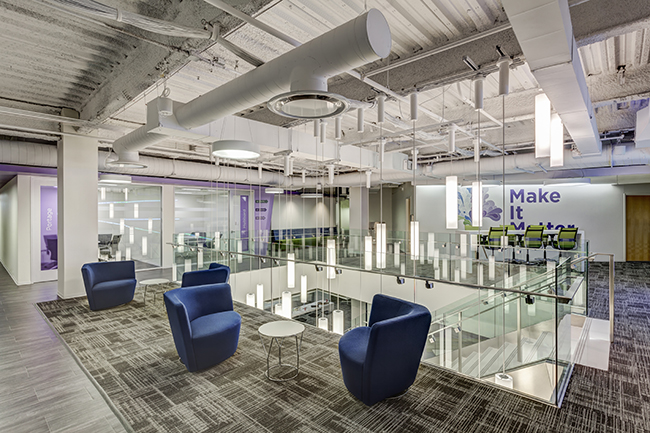 At a young age, native New Yorker Ted Moudis not only learned the importance of hard work, but also that the client is the most important component of any project or transaction. In fact, this ideology carried with him throughout his life and became the mantra of his architectural firm, Ted Moudis Associates, which has office locations in Chicago, London and of course New York. But, as Ted will tell you, it was his humble beginnings working at his Father’s diner each morning, then as a draftsman in the afternoon, and ending his days by taking college classes at night, that paved the way to the success he enjoys today.

New York Lifestyles Magazine had the pleasure of speaking with Mr. Moudis about his journey driven by passion and fueled by client satisfaction that lead him to opening a firm that is currently ranked top ten in the nation and just over a quarter of a century old. 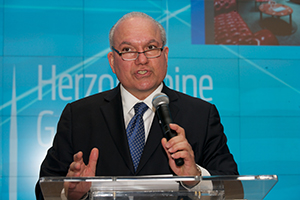 Tell us how you got started and describe the creative process of architecture?

In high school my guidance counselor suggested I take a mechanical drawing class which is really the beginning of architecture. I almost immediately fell in love with it and realized that I wanted to be an architect. There’s a lot that goes into the process, but first and foremost you need to understand the client, their business and their needs. Before we even put pencil to paper, we make sure we understand all of their requirements, and we make sure that they understand how the workplace has evolved over time to where it is today. We conduct an analysis of the space the client selects to make sure it lays out well, and guide them through technical issues such as electricity and the like. Then when all that’s been decided we’re really able to discuss the vision and branding of the space. You cannot create something for someone unless you truly know them, and once our design team is confidant they understand the vision, that’s when we put pencil to paper and begin to create. At the end of the day, there’s nothing more satisfying than pleasing the client when the project is finished.

How has the way of doing business shifted as it relates to office space?

Everyone today is vying for the same talent, and the days of the older more traditional looking office environments are gone. A lot of the new projects that we’re working on focus on an open floor plan with few if any offices, and even those will now be created with glass fronts. Also the days of having cubicles with high partitions are gone, this way when you’re standing or walking around you can see the entire operation. There’s more focus on allowing as much natural light as possible into the space, and making it more collaborative. 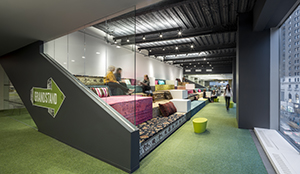 How do you think this new way of arranging the space fosters productivity?

In the past, people thought if they worked hard they would get a private office and then if they worked even harder they’d eventually get the corner office. Now instead of being behind a closed door, your part of team you’re talking and sharing ideas. There isn’t “idle space” anymore as there was in the past like a pantry where someone could get coffee or water, now it’s usable space that’s out in the open. There are still specific jobs and organizations that need to work behind closed doors, but we are seeing the vast majority of our clients focusing on collaborative and team based configurations for their office.

Discuss your favorite project over the years?

That’s almost like asking who’s your favorite child! I love all the projects we’ve worked on in the past because they all have a story and background behind them. Each one helped me to get my firm to where it is today. I worked for my Father in his diner, so I didn’t inherit a business, I didn’t buy a business; I did it the hard way on my own and each client has played a role in that. There are a lot of other firms, some bigger than us, and we are ranked in the top ten in the county for office design. I’m excited to come into work every day, and not that many people can say that which is why I don’t favor any particular project over another.

Tell us a little about your life outside the office?

I’m a New Yorker born and raised, and I love the energy; there’s nothing like the New York vibe, and I’d have to say that restaurants are my hobby. I do a lot of entertaining and meetings with clients and I always look forward to trying new restaurants.

Talk about what you see as being the trend over the next 5 years.

The workforce is changing, and something interesting we’re seeing is a transition toward unassigned seating. The desk is your desk for a specific time, but then you move to where your team is. An unoccupied desk is wasted real estate, so unassigned seating allows more flexibility and collaboration. As far as forecasting the future, all I can say is there’s no going back. 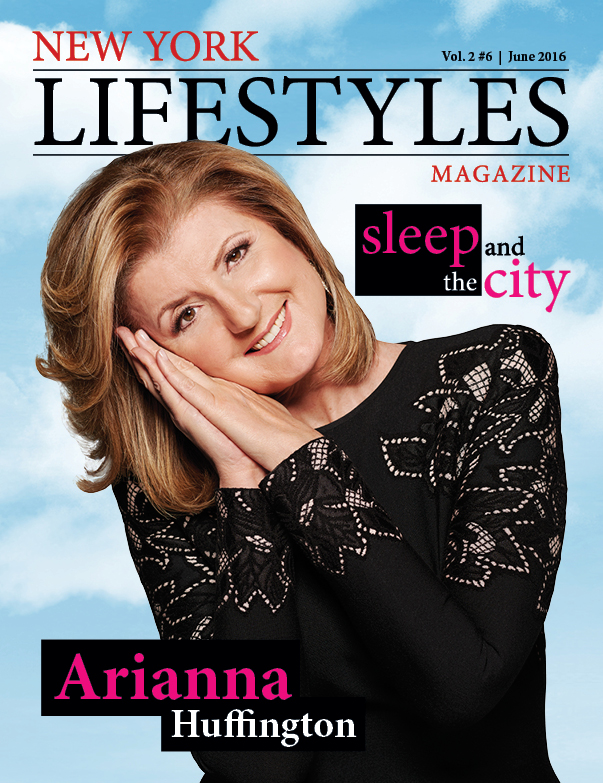