Cuts With A Knife… Looks So Right

Jazz at Bemelmans Bar at The Carlyle. Croque Monsieur at Bergdorf’s BG Restaurant. A massage in Cornelia Spa at The Surrey. Private shopping at Barneys.

Sacred experiences to Upper East Siders, all. But there’s one indulgence everyone is whispering about: Dr. Robert Schwarcz, one of the top cosmetic surgeons in New York. His waiting room is a virtual who’s who of the UES, from socialites to starlets. Better known as The Eye Whisperer, he has also generated a national profile for his work on eyelids, as well as those pesky bags that sit under them. Whether surgery or silk fillers, his work speaks for itself, giving his patients a younger, fresher visage. 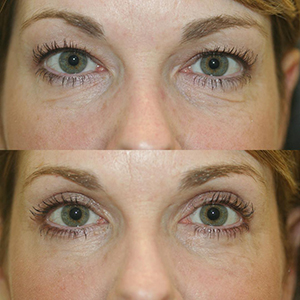 LIFT ME UP
“I’m known for the eyes, but I do a lot more,” says Schwarcz. “Online I’m known as NaturalFaceDr in social media because I like to think I’ve become known for exactly that. I pride myself on subtlety—achieving the desired result but one that appears natural. You don’t want to look like you’ve had surgery, but do it right and people will notice a difference—positively so. Well-rested. Fresh. Rejuvenated. All good adjectives to hear.”

As one top New York-based model described: “I heard about Dr. Rob from a friend.” She admitted that she has to be tops in her business—aging is a “dirty” word. “You need to look young to get the big bookings. I started slowly with Dr. Rob using fillers, and it’s been effective. He’s outstanding.”

Botox, Restylane, Juvederm, Sculptra are some of the weapons Schwarcz uses in place of surgery (he’s especially keen on Restylane’s Lyft and Defyne). “Fillers aren’t permanent, but they work. They help with wrinkles, crow’s feet, sunken cheeks and bags under the eyes,” Schwarcz says. “It depends on the patient, but it’s a good alternative. They’re less invasive.”

Schwarcz has a clientele that includes every age group of men and women. “Age is universal; it doesn’t discriminate,” he says. His specialty is eye-lid blepharoplasty. “It’s a good way to reverse signs of aging. When skin and muscles around the eye begin to sag, your eyes will droop. Loose excess skin, puffiness, and bags under the lower eyelids make you look tired even when you’re not.”

AN ACTIVE SPIRIT
At 46, he keeps his youthful spirit with daily meditation, a Whole Foods plant-based diet, outdoor sports and regularly trains in Brazilian Jiu-Jitsu. His appearance belies his experience. The native New Yorker is one of only 500 surgeons in the U.S. to be admitted to the American Society of Oculofacial Plastic and Reconstructive Surgeons, and he is a board-certified Oculofacial Plastic Surgeon as well as Diplomate of both the American Board of Cosmetic Surgery and the American Board of Ophthalmology.

A graduate of City University of New York’s seven-year combined BS/MD program, Schwarcz also received a degree in Washington, D.C. followed by a two-year highly specialized surgical fellowship at UCLA Medical Center’s Jules Stein Eye Institute. Then it was a two-year fellowship in Beverly Hills, where he focused on the face and neck lifts, rhinoplasty, fat transfer, liposuction, laser resurfacing and chemical peeling. He returned to New York to establish his own practice with offices off Park Avenue in the 70s as well as Scarsdale. He recently joined a small group of surgeons who travel to Shanghai several times a year to perform eyelid surgery. “I’m intrigued by the differences in aesthetics between the two markets,” he says. 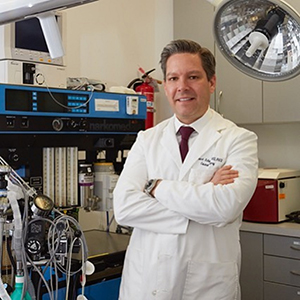 LOOKING GOOD
Schwarcz also does corrective surgery for previous procedures. “I do get patients who aren’t happy with a particular treatment,” he says. “People react in different ways, and you can’t always predict how a surgery is going to settle. I wouldn’t say it’s often, but it happens.”

Ask Sam Moore whose previous neck lift resulted in “pixie ears”—his lobes appearing as if they were glued to his face. “I’ve been conscious of it for a long time,” says Moore. “Overall, the lift was perfect—it gave me a neck and jawline, but the ears always bothered me. When I saw Dr. Schwarcz for fillers, he looked at me and said, ‘I can fix your ears, too.’ I was so happy to hear that and replied, “I didn’t know you could.”

Happy indeed! He had the procedure taped by a social media expert and posted on Instagram. More than two thousand people have watched the video. “That was new,” says Schwarcz, who is uncharacteristically modest for a surgeon of his caliber. “Most patients won’t talk about a cosmetic procedure under any circumstances. It’s not something you want to advertise, let alone have a film crew record in the operating room!” 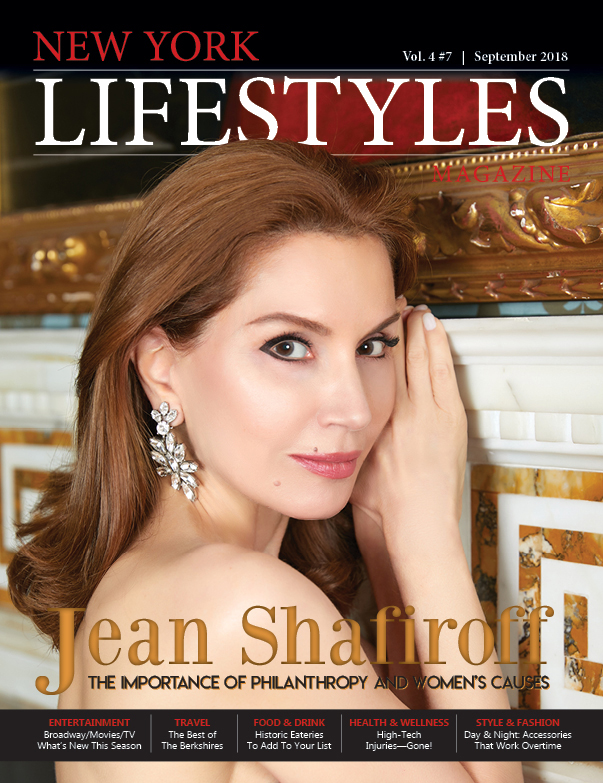