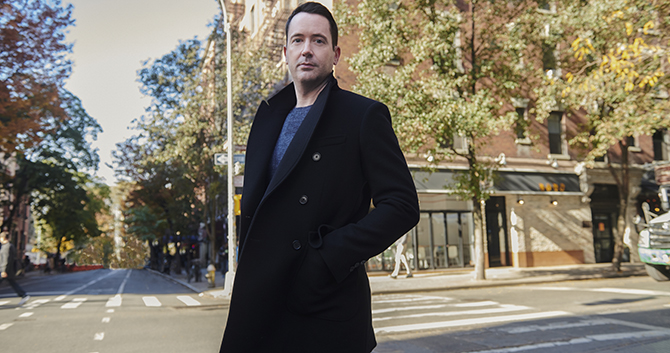 Philip Edward Fisher, one of the world’s most accomplished classical pianists, is unusually modest for a musician of his talent. And practical. “I believe that you have to broaden your horizons and challenge yourself to grow as an artist,” says the Julliard-trained performer, who splits his time between New York and native England. “I also feel the traditional labels of classical and pop are becoming more and more obsolete: There is good and bad music, regardless of genre. As long as you love what you choose to play, you can’t go wrong!”

And he hasn’t, as evidenced by his stellar career.

The soloist has performed on stages everywhere from his beloved UK to Italy, Austria, Denmark, Finland, Switzerland, Norway, Kenya, Zimbabwe, Japan, Ukraine and the U.S., and with the most prestigious orchestras: the Royal Scottish National Orchestra, Copenhagen Philharmonic, Tampere Philharmonic, and symphonies in San Antonio Symphony, Albany and Toledo, among others. He has also released three albums, including his most recent Piano Works by The Mighty Handful, which earned international acclaim and was shortlisted in the Best Solo Album category of the International Classical Music Awards. Fisher spoke with New York Lifestyles about his career, performance style, and what makes New York such a magnet for musicians of his caliber.

What’s your latest project?
I’m currently in the process of recording Piano Concerto and complete works for solo piano for the Naxos label with the Albany Symphony and conductor David Alan Miller this past June the day after performing it on their American Music Festival. I am now working on recording the solo works.

This will be the first of its kind—no one has recorded all of composer John Corigliano’s piano works before, and to play a part like this in the legacy of one of America’s preeminent composers is a huge honor for me. I’ve known John for more than ten years, but we have become particularly close through this project. His work has always fascinated me. He, of course, had tremendous commercial success through winning an Oscar for his soundtrack to the movie The Red Violin. Still, his writing is steeped in the tradition and legacy of the great composers throughout history. He has straddled those two worlds effortlessly without ever compromising the unique voice that has set him apart, and I have huge admiration for that. 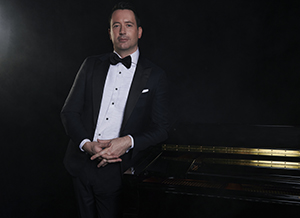 How can you keep classical music relevant today?
I believe that it will always remain relevant by its inherent importance and immense impact on the shaping of our culture across centuries. Much of it is down to the way it is presented and also the responsibility we have as artists and performers to always evolve and become more and more connected to our audiences, not just on stage. The label of classical music should be presented for what it is: great music and artistry that is supposed to take us out of our daily lives and challenge and move us.

I’m also heartened by the multitude of new music series across the country that showcase both established and up and coming contemporary composers. This presents it as a living, breathing art form, not just something of the past to look back on. Ultimately, if we allow the music to speak for itself, without any of the expectations or constraints of specific labels, it can’t fail to have an impact and remain relevant!

How often do you perform/tour?
It’s on a rolling basis in a sense. I have concerts booked a year ahead, but I also have a very fluid situation where I am picking up engagements close-in. I can have a month that is non-stop, followed by one that is very quiet. If I’m not performing or recording, I’m concentrating on preparing for upcoming engagements or creating new projects. I find that it’s what one does with that downtime in terms of productivity and learning new repertoire that is the biggest challenge!

What is unique about New York for a performer?
I would say the thing that stands out is the incredible diversity of projects and events a performer can get involved in. Recently, I went from playing a Beethoven Piano Quartet at Carnegie Hall on Wednesday to a collaboration with an Armenian dance ensemble just across the Hudson River in New Jersey on Saturday, and finishing up playing Tango-inspired chamber works on Long Island the following Sunday!

What are your favorite pieces and composers?
I’ve always had an affinity for the composer/pianists of the romantic tradition, such as Liszt, Rachmaninov, etc. I will always have a special connection with the 3rd Piano Concerto by Rachmaninov when it comes to my life in New York. It was the work with which I won the concerto competition at Juilliard that led to my New York debut at Alice Tully Hall with the Juilliard Symphony.

However, I feel that my favorites can be different from season to season, or even day to day. I was lucky to have the experience of performing all 32 of Beethoven’s Piano Sonatas across 11 concerts at Bargemusic in Brooklyn last year, after which I played with the San Antonio Symphony as well as the Triple Concerto in Argentina. So, yes, Beethoven was particularly important to me that season. 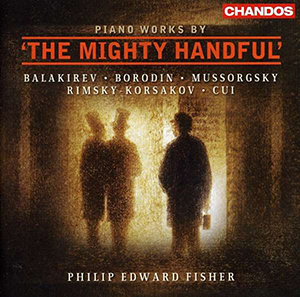 Tell us about your early training?
I started out studying piano with my father when I was about nine years old and was performing in public after a year or so. My more formal training started at the Purcell School in London, followed by the Royal Academy of Music before coming to New York for graduate studies at the Juilliard School. Since then, my training has all been on stage in a sense. I feel that I’m always learning how to be a better musician and performer, not least from the wonderful colleagues I get to collaborate with!

Who are your inspirations?
Almost too many to mention, but anyone from the great pianists I listened to growing up—Richter, Michelangeli, Pogorelich—to artists in the more popular realm. It’s hard to go wrong listening to Sinatra, for example. I’ve always felt that it is often the case that a performer who hasn’t been molded in that classical tradition can have an intrinsic and intuitive understanding of how to connect with and move an audience. I admire those artists that took risks—the guitarist and singer Peter Green of the early days of Fleetwood Mac, or Bowie, to name just a couple of them. 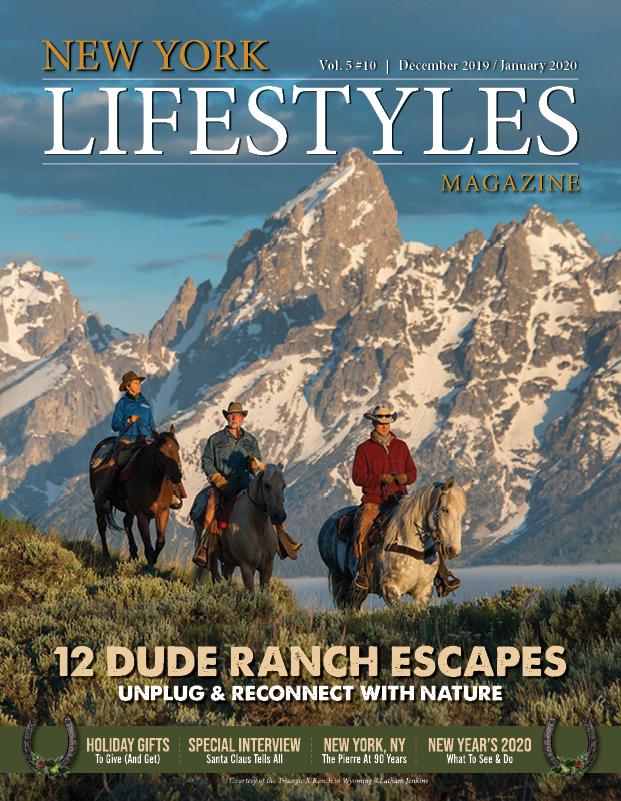