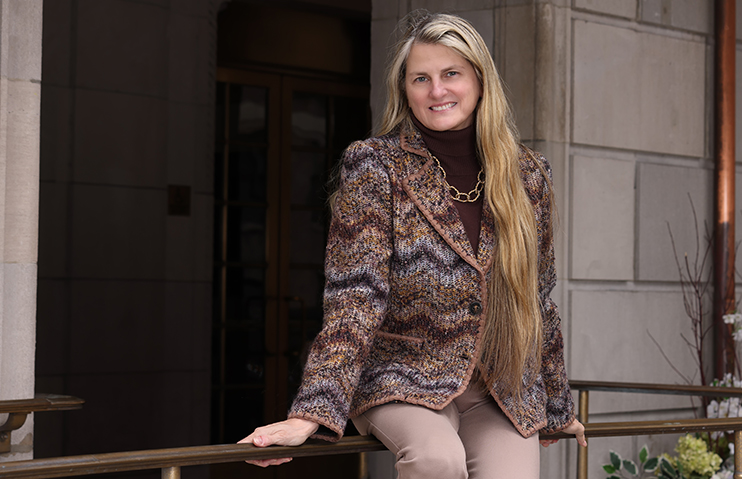 Bringing Broadway Into The 21st Century

For years, Bonnie Comley has been working to expand the theater fanbase. Comley is an award-winning Broadway producer and the founder of BroadwayHD, a subscription service that offers over 350 Broadway shows available for streaming. She is also the President of the Drama League, the non-profit for mentoring stage directors.

She’s that dedicated. Comley had been trying to convince theater producers, playwrights, and composers that the best way to expand the theater fanbase is to provide access. Her mantra was, “watching filmed full-length theatrical productions on TV is another way to engage with the art of theater, not a replacement for it.” In its seven years online, BroadwayHD had laid the groundwork and built a theater fanbase community online centering around the very narrow niche content of live stage productions. Then, when the pandemic shut down theaters worldwide, BroadwayHD reminded fans of what they missed about the live stage shows and introduced Broadway to a whole new audience. Now, the conversation around filming the Broadway shows isn’t “are we filming the stage show?’ but “when are we filming the stage show?”

By focusing her efforts on a business and charity board work that fulfills her belief that art and culture are not only vital to individuals but the glue that holds society together, Bonnie is a vibrant New Yorker.

New York Lifestyles had a chance to speak with Bonnie.

You were recently re-elected as President of the Board. Tell us about The Drama League.
The Drama League is a non-profit created in 1916. Over the years, the initiatives have pivoted to better support the needs of the theater makers and audiences. The first two objectives were to influence the professional production of the best plays by alerting members to performances that warranted their support and ensuring the continuity of professional theater. In 1917 The League opened the Drama Book Shop, the first retail store devoted to theater arts, located in The Drama League’s offices. The bookstore was spun off and subsequently sold to various owners; the current owners are Lin Manuel Miranda and the Nederlander Organization.

In 1984, The Drama League added the Directors Project program. Each year ten early career stage directors are given a fellowship to showcase their work in front of a paying audience and industry professionals. These directing fellows remain in The Drama League as mentors. Every season, the Drama League has over a half dozen associate directors alongside Broadway directors. These fellowships provide a life-long artistic home for the directors and a platform for dialogue with and between audiences.

You talk about access to theater and how it expands the fanbase. What does that mean?
Watching theater on TV is the training wheels for going to the theater. Young audiences exposed to theater at home have an easier transition to sitting quietly in the dark for two hours at the live shows. And the price point is very different for this introduction to theater.

The price for the streaming theater option is $130 for an annual subscription to BroadwayHD, which offers over three hundred high-quality, full-length musicals and stage plays, versus a single ticket to a Broadway show for $125. In addition, viewers can become familiar with several types of theater. There are dramas and comedies, classic literature pieces, and modern plays. The digital option is a “try before you buy.”

Filmed stage plays bring down the barriers to access. The barrier of physical limitations and geography are removed when the show is streamed into your home or on your mobile device. And BroadwayHD is streaming many titles with closed captions and audio descriptions for hearing or sight impaired subscribers.

Those types of things help give access to the audience. The other kind of access that I am constantly addressing is whose shows get to be seen. In 2019, we started an initiative and launched a rail called the “Trailblazers.” The Trailblazers content highlights shows that feature underrepresented creators, female-identified, BIPOC, and members of the LGBTQ+ community.

You made a Guinness World Record for the first live stream of a Broadway show. You were ahead of your time with BroadwayHD!
It is thrilling to hold a world record, but the real legacy of BroadwayHD is as the aggregator for high-quality Broadway shows available for on-demand viewing. We didn’t invent the concept of going into a theater with cameras to film the shows. PBS and the BBC have been doing it for fifty years, but BroadwayHD has the most extensive collection of the stage to screen content. We are the destination for people who want to watch Broadway, and Broadway-caliber shows on TV

You are a Tony and Olivier award producer, entrepreneur, and pioneer. What is your proudest accomplishment?
I think the thing that I am most proud of in my work is when I am called a trailblazer. A trailblazer is someone with a vision that makes a plan and does the work but leaves a clear path so others can follow. I try to share my knowledge, so the road is a little less bumpy for others. 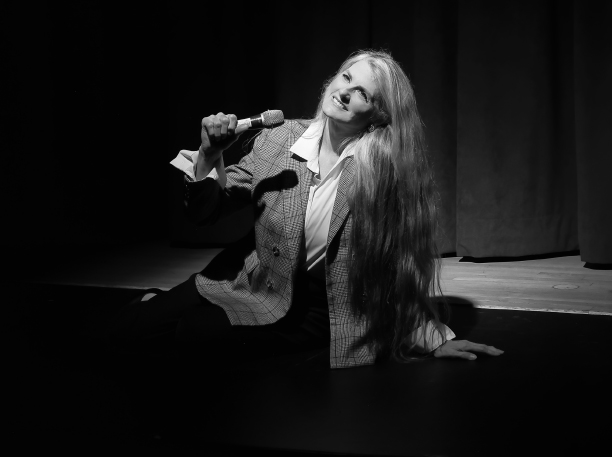 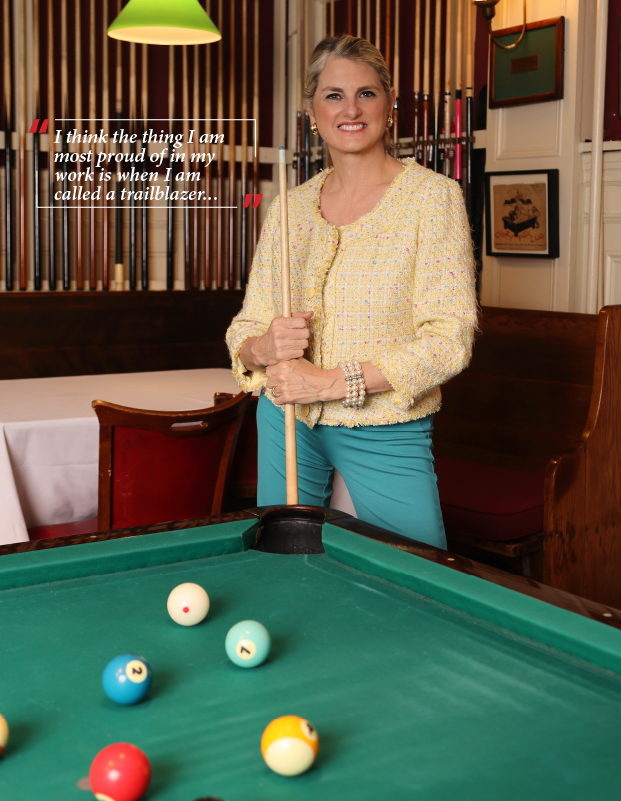