TO THE CENTRAL PARK CONSERVANCY

Central Park is the most highly visited city park in the country, taking a lot of resources to keep it healthy. Central Park has been a city park for over 160 years; before that, it was farmland. Like New York, Central Park has had its ups and downs, paralleling the economy. The Central Park Conservancy was created in 1982 to rejuvenate and preserve the park for future generations.

Since its inception, the Central Park Conservancy has invested more than $950 million into the park and provides almost 75 percent of its annual $67 million operating budget. Conservancy crews aerate and seed lawns; rake leaves; prune and fertilize trees; plant shrubs and flowers; maintain ball fields and playgrounds. They remove graffiti, conserve monuments, bridges, and buildings. They care for water bodies and woodlands by controlling erosion, maintaining the drainage system, and protecting over 150 acres of lakes and streams from pollution, siltation, and algae. 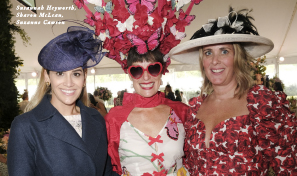 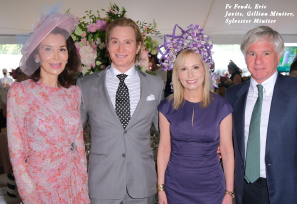 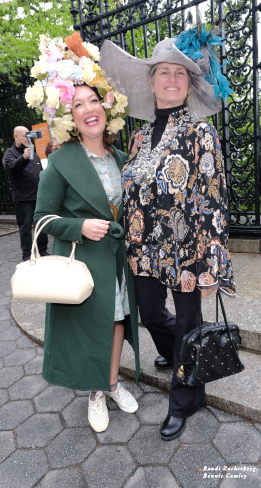 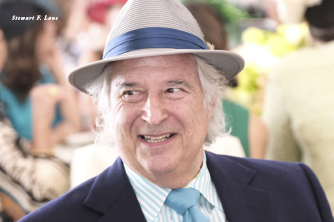 This year the Frederick Law Olmsted Luncheon raised over $4 million. Ruth D. Hunt, a milliner and DAR member (Daughters of the American Revolution), was in attendance. She had this to say, “The Frederick Law Olmsted Awards Luncheon was indeed a milliner’s dream come true with over thirteen hundred beautiful women wearing the most dazzling hats. The luncheon was the most delightful Fifth Avenue hat parade I have ever seen. Beautiful ladies dressed to impress, entering Central Park from all directions, uptown, downtown, and from east to west. 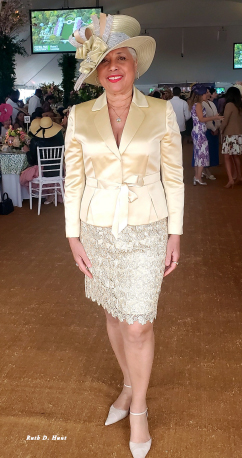 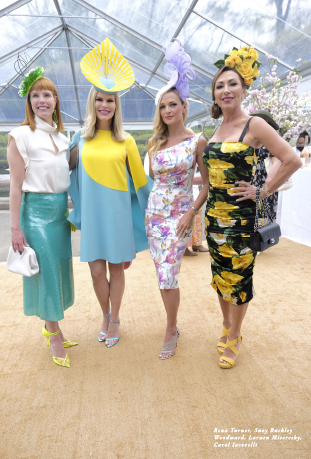