A Bartender’s Rise To The Top At Vanity Fair

Hard to believe 2022’s best book is written by someone who didn’t finish college but did know his way around the bar. But that’s the case with Dana Brown’s new memoir Dilettante: True Tales of Excess, Triumph and Disaster. The expertly written, self-deprecating, and intensely funny book chronicles the rise and fall of celebrity and fashion glosses during the go-go 90s till recent times, all through the most amusing set of beer goggles to ever grace the page. Brown, who started as an assistant to Vanity Fair editor Graydon Carter in 1994, steadily rose through the ranks of the magazine, eventually becoming one of its senior-most editors. 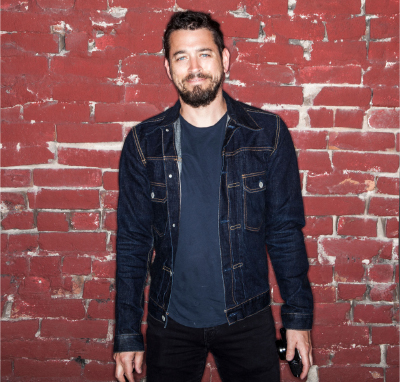 Dilettante spares no expense in sharing the excess of the times when Town Cars idled in front of Conde Nast in masse, waiting to whisk celebrity editors of the time to anywhere they wanted. The book is rife with examples and anecdotes (like when he blocked Donald Trump from crashing a dinner for the designer Valentino) and shows incredible humanity, humor, and heart.

“It’s a memoir about my 25 years in the magazine business and the climb up the masthead of Vanity Fair during the Graydon Carter years in the 90s and 2000s,” says Brown, now a screenwriter. “ But I set out to write a book about a vanished New York, or my vanished New York, without being one of those complaining about how much better it used to be, which is totally subjective. It was better for me because I was young, and there’s no better city in the world to be young in.”

New York Lifestyles got the scoop from Brown over drinks at one of New York’s favorite watering holes, where Brown opened up about the book, his career, and post-Conde Nast life. 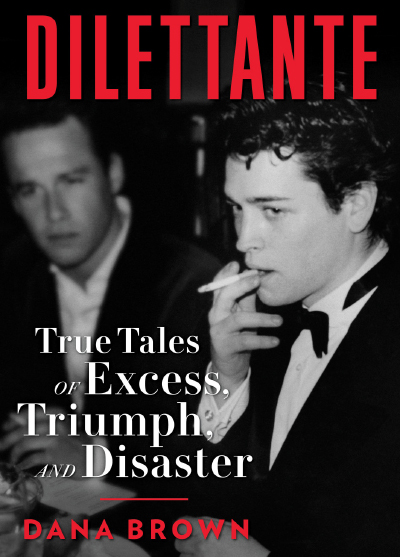 How long has the book been percolating?
I wrote a TV pilot about a decade ago set in the present-day magazine business, which began fading around that time in the wake of the 2008 economic crash and all the technological disruption in media. It was a dark-ish comedy called Disappearing Ink. But it didn’t get made. A few people suggested I do it as a memoir, go back to the beginning, write about the golden era of the 90s and 2000s, a coming-of-age story—my coming of age—so it was rattling around in my brain for almost a decade. I got pushed out of VF in 2018 after Graydon retired, and it felt like the time was right. The story had an end. And I needed money. Necessity is the mother of invention or reinvention in my case.

What do you think/hope people get out of it?
I’m surprised by how many people see this book as a lesson in hard work paying off and saw their own story in mine. I don’t think younger generations understand that you have to bust your ass to have even a modicum of success. Nothing is handed to you.

When I was hired at VF in 1994 at 21, I was woefully unskilled, uneducated—I dropped out of college after a few months—and unprepared. I was a blank slate, so I had to work twice as hard as anyone else, and that hard work ultimately paid off. I was a terrific BS-er, by the way. I should have titled the book You Too Can Fake it Til You Make it! Because I did. And it turns out that’s pretty universal.

What was the writing process like?
Honestly, it’s all a blur. I had no formal process. I wrote whenever and wherever I could, usually in a complete panic in the middle of the night with a looming deadline--which I always seemed to miss. And more often than not, I was a bit drunk. I wrote much of this alone during the pandemic when it felt like the world was ending.

Some days I can’t believe I wrote a book.