When most imagine summer in The Hamptons, visions of rosé-drenched pool parties, tony boutiques, and strolls along the beach come to mind. But any resident or visitor who truly knows The Hamptons knows the arts have always been the heartbeat of the East End.

After a pandemic pause, longtime Hamptons resident/artist Steven Colucci is bringing the arts back with the return of the annual Westhampton Beach Project. The two-day free event will return to the Westhampton Beach Great Lawn on July 29th and 30th at 8 pm, highlighting established and emerging performing artists. And as an “accompaniment,” over twenty-five local restaurants and bars will serve the best food and drink The Hamptons offers.

One of the highlights of the summer social calendar, the event echoes Colucci’s mission with the Musical and Mime Theater: exposing a younger generation of talent to established performing artists and art forms he has dedicated his life to studying. “I’ve always believed that knowledge of arts brings the ultimate freedom,” says Colucci. “This is my biggest project. I don’t think I will ever do anything greater in my life than to be an artist and promote artists to the community.” 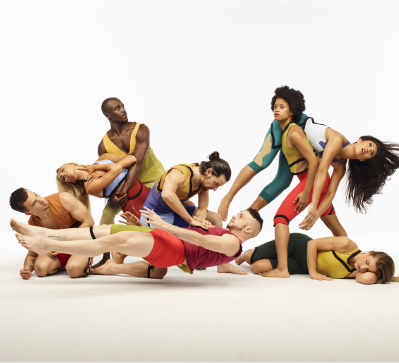 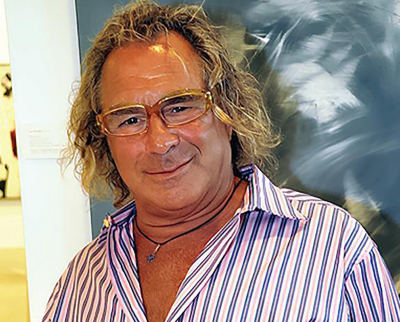 And lighting up the night on the 30th, Grammy-nominated and Tony Award-winning R&B star Melba Moore. Moore’s extraordinary five-decade-long career highlights include R&B hits and Broadway star turns, including Purlie and Ain’t Misbehavin’. In addition, she made history as the first Black woman to play Fantine n Les Misérables.

Finding acts for the event is an arduous process. “It takes about eight months to find the right mix of talent to present here in the Hamptons. “I want the attendees to be wowed by what they see.” He raves about the festival’s headliners: “The Parsons Company’s eclectic musical selection is awe-inspiring, and what better way to enjoy a beautiful summer evening than with the incomparable Melba Moore and her five-octave range?”

He also notes the practical value for the emerging performers he brings in, “they’ll be opening for world-class artists and be seen by a who’s who of the Hamptons – that’s more than another credit, it’s a real opportunity.”

Born and raised in the South Bronx, Colucci established his reputation over the last 45 years as a celebrated and widely collected painter. The Colucci Musical Mime Theater is the manifestation of his journey in the arts. One that began as he was growing up in the Bronx. “I spent a lot of time in Greenwich Village and went to school there, so I was always around talented people,” he reflects. “I started as a visual artist, but painting and sculpting weren’t enough. I became fascinated with corporal movement and expression.” That fascination led him to Paris, where he studied under the father of modern mime, Étienne Decroux, and worked with the iconic Marcel Marceau.

The event is free to the public. However, those who wish to purchase VIP tickets will receive reserved seating on the Great Lawn as well as complimentary specialty appetizers and craft cocktails, with all proceeds to benefit the non-profit Musical Mime Company. For more information, go to whbproject.com